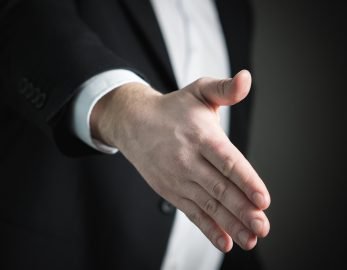 Your handshake is one of the few elements of the job interview that you have complete control over (in addition to dress and grooming)!  If you are involved in a live interview, there is one thing that’s almost certain; you will be shaking hands with someone! Your handshake is a crucial part of your first impression, so take it seriously.

Your handshake says a lot about who you are without you ever speaking a word, and it can be a powerful lead-in to your interview.  Interviewers will often instinctively form an initial impression of you based, in part, on your handshake.  Whether or not this is fair is really irrelevant; you want to make the best first impression possible.

Whether or not you realize it, you have shaken hands hundreds, or thousands of times throughout your life!  You have done this with both old and young; friends and strangers, without giving it much thought.  Now is the time to think about it!

Try to remember handshakes with others that were particularly memorable.  Put them into two categories (good or bad).  Next, using the attributes in the “good” category establish your new and improved handshake!

Some things to consider are

What if you have super-sweaty palms?  You may have a condition called palmer hyperhidrosis.  Don’t let this discourage you – there are things you can do to combat this!  Check out information provided by the International Hyperhidrosis Society.

There are many other subtle considerations pertaining to the handshake, but this will get you started and on your way to a winning handshake at your next interview! 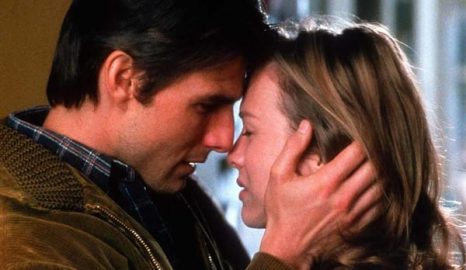 Who could forget that memorable scene in the movie, Jerry Maguire, where Renée Zellweger utters these iconic words; “You had me at hello”?  There is probably not a more critical time during the job interview than your initial greeting.  Often, first impressions will make or break an interview, and you want to have every advantage you can muster going in.

When preparing for your next interview, your initial contact with the interviewer is of utmost importance.  As the old saying goes, “you don’t get a second chance to make a good first impression”.  We’ve all met people that, for various reasons, we were either put off by, or immediately drawn to.  Think back to the ones that you immediately felt a positive connection to and try to remember what gave you that feeling.  This is the essence of what you want to project going into your next interview.

Some things to focus on are:

You must be aware of all these attributes as you are entering the room for your interview.  The way in which you come across to the interviewer when you first meet will have a huge impact on how you will be perceived both during, and especially, after the interview.

So………..start practicing now to make a great first impression at your next interview, and you will be well thought of when the hiring decision is made!