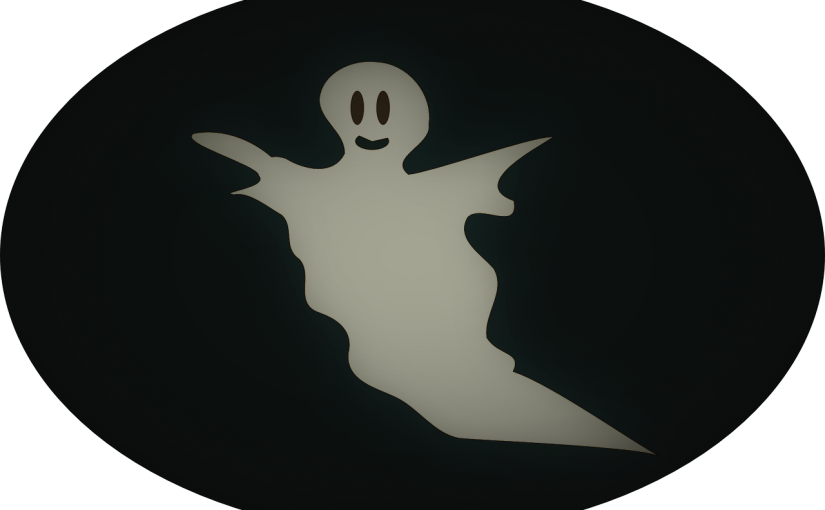 There is an interesting (and very unprofessional) practice showing up in the job interview arena lately; it’s called ghosting. The practice of ghosting has been around for a while. It has mostly been confined to the workplace where a worker, for whatever reason, decides to leave the job without notifying their employer or coworkers – they just disappear. This is where the term “ghosting” got its name.

Now we are seeing ghosting affecting the job interview process as well. After a candidate has applied for a job and has been screened and scheduled for an interview, they are just not showing up for the interview; and what’s worse, they are not notifying the interviewer beforehand. This is extremely rude and unprofessional for a number of reasons.

Not only does ghosting waste valuable time for the interviewer, but it could negatively impact the candidate if they ever want to apply for a job with that particular employer in the future. There is also the possibility that the interviewer will make their counterparts at other organizations aware of the ghost which could bring about an entirely new set of problems for the ghost!

The labor market is constantly in a state of flux, and while the unemployment rate is currently low and the consequences for ghosting seem minimal, this will not always be the case. Whether or not you know it, your professional reputation is very important, and once it’s tarnished it’s difficult to get it shining again. The adage “what goes around comes around” definitely applies here!

So………..even if you have a better employment opportunity and no longer want to interview for another position, do the right thing and notify the interviewer and thank them for their consideration. Don’t be a ghost!