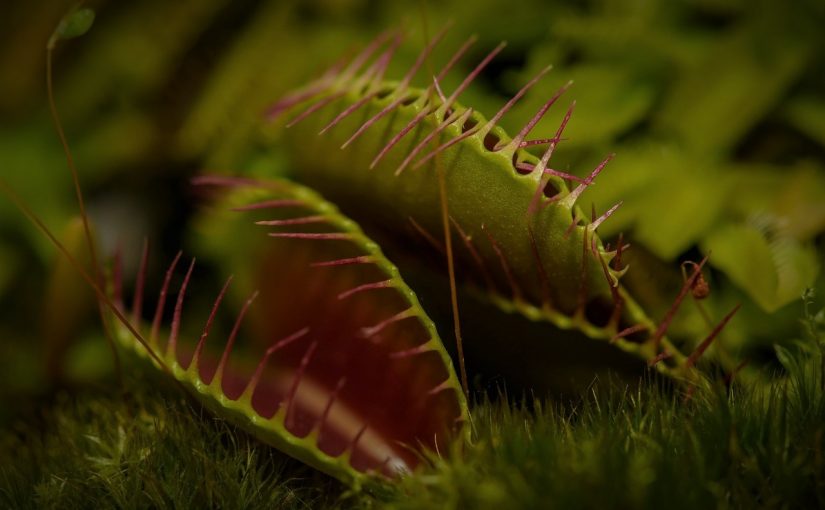 In today’s environment of legal protections during the job interview (no questions relating to age, religion, political affiliation, etc), the interviewer is at somewhat of a disadvantage in how deep their interview questioning can go. This can be both good and bad for the job candidate. On one hand, the candidate can maintain their privacy regarding topics and issues that may take them out of the running for the job; on the other hand, the employer will be limited in how much they can really get to know the candidate personally.

Here’s a typical question the interviewer may pose……“I see from your resume that you graduated from Slippery Shoe University, is that correct?” This is a legitimate question as it relates to the candidate’s educational qualifications. The candidate responds in the affirmative. Here’s where the pregnant pause comes in……….The interviewer doesn’t say anything, leaving an extended period of silence, which is intended to make the candidate uncomfortable. This discomfort will often lead the candidate to divulge additional information such as, “I graduated in 1987, with only a C average, because my duties at the fraternity took so much time from my studies. I was the party coordinator and very involved with making sure the university didn’t find out about our unauthorized parties.”

See what just happened? Without even asking, the interviewer obtained some additional information from the candidate that could reflect adversely on the interview!

While not every pause in the conversation is an attempt to pry additional information out of the candidate, it is a tactic to be aware of and to respond to appropriately. If you absolutely can’t bear a period of silence, you can fill the pause with a question of your own, such as “what does a typical day in this position look like?”

So…….. be ready for the pregnant pause and don’t be tempted to reveal something you’d rather keep to yourself (at least until after you are hired)!