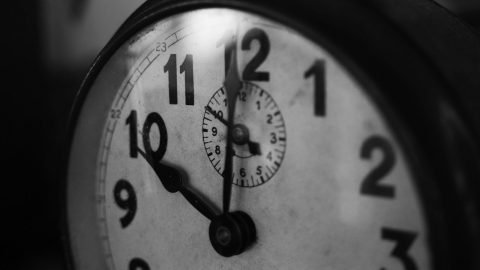 It’s not often that we get to have an input into the parameters surrounding our job interview.  Usually, we are told when and where to show up.  On occasion, however, we may be given the option of when we would like to be interviewed.  This presents the candidate with an opportunity to put themselves in a favorable position but it requires some analysis.

Let’s look at the options.  First, let’s look at a typical day of the week from the interviewer’s perspective.

What time of day is best?  Here again, there is no perfect answer, but think of your own experience.  Are you more “with it” in the morning, after lunch or at the end of the day?  All things being equal, I would shoot for a mid-morning slot when both you and the interviewer have had a cup of coffee, recovered from the commute, but are still fresh and alert.

Late in the day is much like late in the week – try to avoid it if possible.

What has your experience shown you?